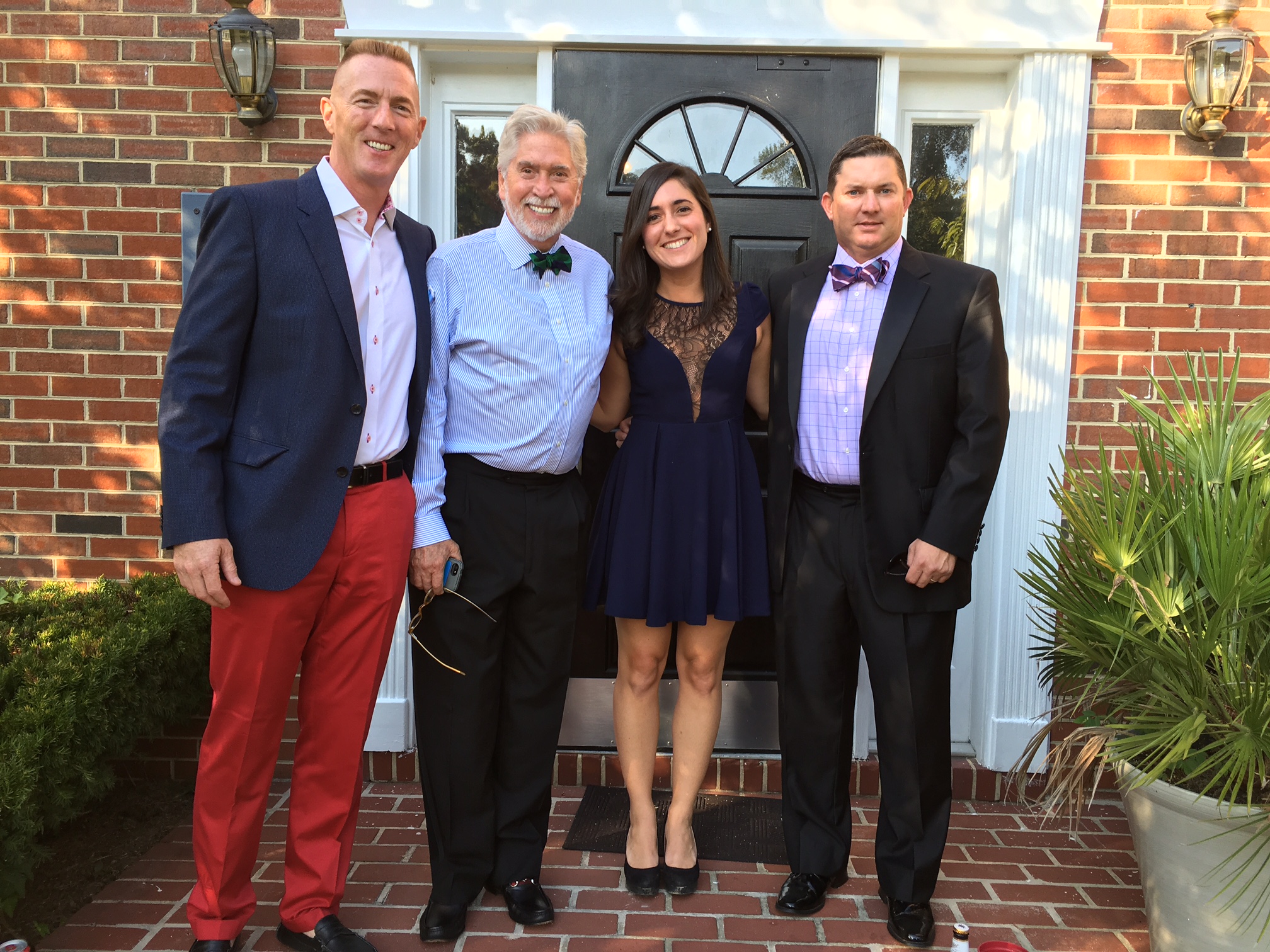 Grand Night at the GALA

What do you get when you mix some of the best people in the business, a black tie affair, and a few shiny awards? A great night! On Thursday night, the men and women of Borcz-Dixon put on their bow ties and high heels and headed to the Great American Living Awards (GALA) in Tyson‚’ Corner, Virginia!

The GALA event, honoring the building industry’s best and brightest, is the most prestigious residential design, sales, and marketing competition in the metropolitan Washington market, so it was an honor just to attend. Borcz-Dixon had the privilege of being nominated for several awards for their work with multiple clients, and we were excited to see how everyone would fare!

Upon arriving at the beautiful McLean Hilton in Tyson‚’ Corner, we were able to greet friends and business associates during the cocktail reception.After spending time chatting with everyone, it was finally time to head into the ballroom for the awards! The tables were beautifully decorated, and the food was outstanding. Our MC for the night was comedian Rob Maher, and he got the night started with some laughs!

After everyone got settled, it was time to start the main event: handing out the awards! Everyone received a program that listed all the categories and awards in the order they were to be announced, so it was easy to keep track of where we were in the evening. There was also a raffle ticket included in every program for different prizes throughout the night (hint- it‚’ a good thing we all looked at ours!).

We applauded and congratulated everyone as the awards started to be given out, and finally we heard our name listed as a nominee! We are proud to announce that Borcz-Dixon was the recipient of 5 GALA awards! Listed below are the awards that we received:

We also had another big winner on the night: our very own Allen Warren won one of the top giveaways of the night, an Apple Watch!

We would like to thank everyone on the team at Borcz-Dixon for their hard work every day and going above and beyond for our clients. We couldn’t be more proud! We would also like to thank the GALA for a wonderful event and hope to see everyone there next year!