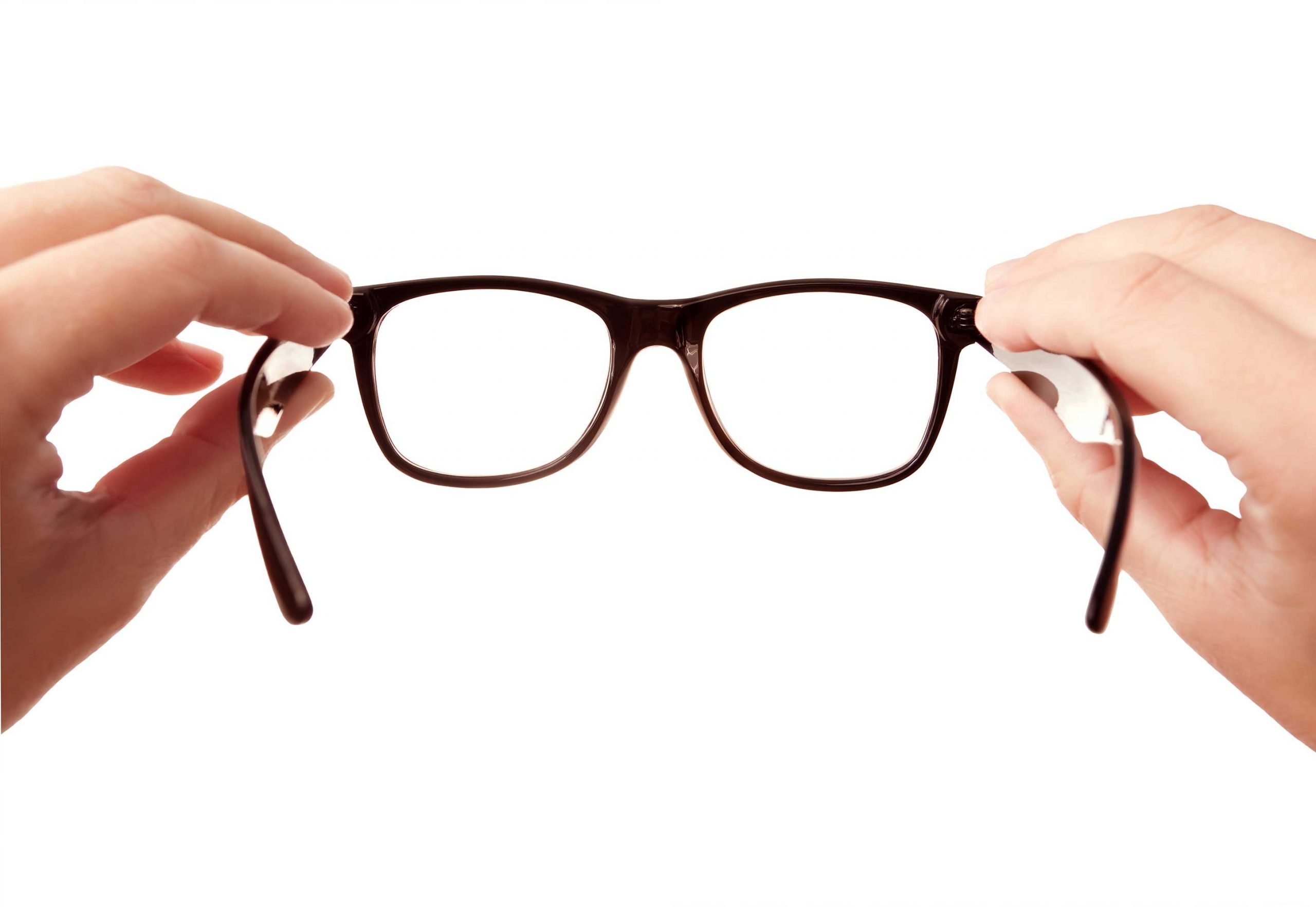 The true purpose of any author is to have the reader remember their work.

Maybe not the whole work, but at least a part of it, which the reader takes with them and, like a seed, spreads to others.

From a scholarly mindset, this is how ideas implant themselves into society and grow to bear fruits of deep thought, intellectual revolution, and societal change. Deep.

From a marketing mindset, these words should encourage the reader to take action. Click the link. Subscribe to the newsletter. Buy the thing.

We writers of all fields have a few time-proven techniques up our lexical sleeves. Tricks, if you will, to get ideas to stick into the minds of our readers.

Marketers need you to learn their products and services. To do that, they need you to see their message over and over. It’s called effective frequency—how many times you need to see something before its message is effective.

In 1885, Thomas Smith wrote his guide Successful Advertising. In it, he posited that a customer has to interact 20 times with an advertising message before deciding to buy. But we live in the future. Those 20 viewings have evolved into the often-cited Rule of Seven. Only seven interactions with a message are needed for us. (Though, just like with any learning, it’s really a personal experience, especially the exact number of repetitions needed.)

And repetition isn’t just a message over time. It can be repeating a word or phase in the same message. “Plop, plop. Fizz, fizz. Oh, what a relief it is.” Alka Seltzer repeated words to make your mind learn their marketing faster. (They also tricked you into taking two times the effective dose so you’d have to buy more!)

Alliteration is the repetition of a sound in a phrase, specifically the initial consonant sound. The title of this blog post is a short example of alliteration: Classic Concepts for Marketing Mastery.

Alliteration makes a phrase memorable by including repetition in the very structure of phrase. And boy do marketers love alliteration. From tag lines to product names, alliteration is everywhere.

History time! Alliteration is a literary device that actually goes back thousands of years. It’s an important part of Sanskrit shlokas (poems which form the building blocks of Indian epic verse). It was also popular in Old English epics (Beowulf, anyone?), traditional Turkic metered texts (bonus alliteration FTW), and even in given names (9th and 10th century kings and saints seem to follow alliterative principles).

But back to the present and advertising. Dr. Lyon’s Tooth Powder loved alliterating in the 1930s with their tag line: Do as Your Dentist Does. Really sticks in your brain (hopefully as well as the product cleaned your teeth).

Think of alliteration as the percussive pounding of parlance that pins the product, company, or message to your brain.

Mnemonics are, quite simply, techniques to help you remember things (Mnemosyne being the Ancient Greek goddess of memory). They also have existed for a very long time, being favorites of Plato, Aristotle, Cicero, and Sir Francis Bacon.

One of the most used mnemonics in advertising is the musical mnemonic. You know what a musical mnemonic is even if you’ve never heard the term. The tiny, musical earworm that crawls from a commercial into your head. That’s right: the jingle.

Jingles are insidious in how well they are remembered. The pairing of music and words connects more parts of our brain as the new information being stored. And the thicker the web of connections, the easier it is for our brains to recall. The music, however, is key to these mnemonics working, as it adds that secret sauce which seems to help our brains pull out memories. (This has been further researched with stroke victims, and the music was shown to be the one thing that aided memory retrieval.)

Just like repetition and alliteration, musical mnemonics have been around forever—maybe since the first person sang of their wares at a street market. These short songlets continued throughout human history and found a renaissance when radio became king. Since everything was aural in the new medium (and a war was going on, occupying a lot of conscious thought), songs and musical mnemonics became a vital means of communication (and, of course, advertising).

And then television was born, replicated and built on all the successes from radio, and here we are. Musical mnemonics are here to stay (sing that, and you’ll remember it longer). And, get this: they often incorporate alliteration and repetition.