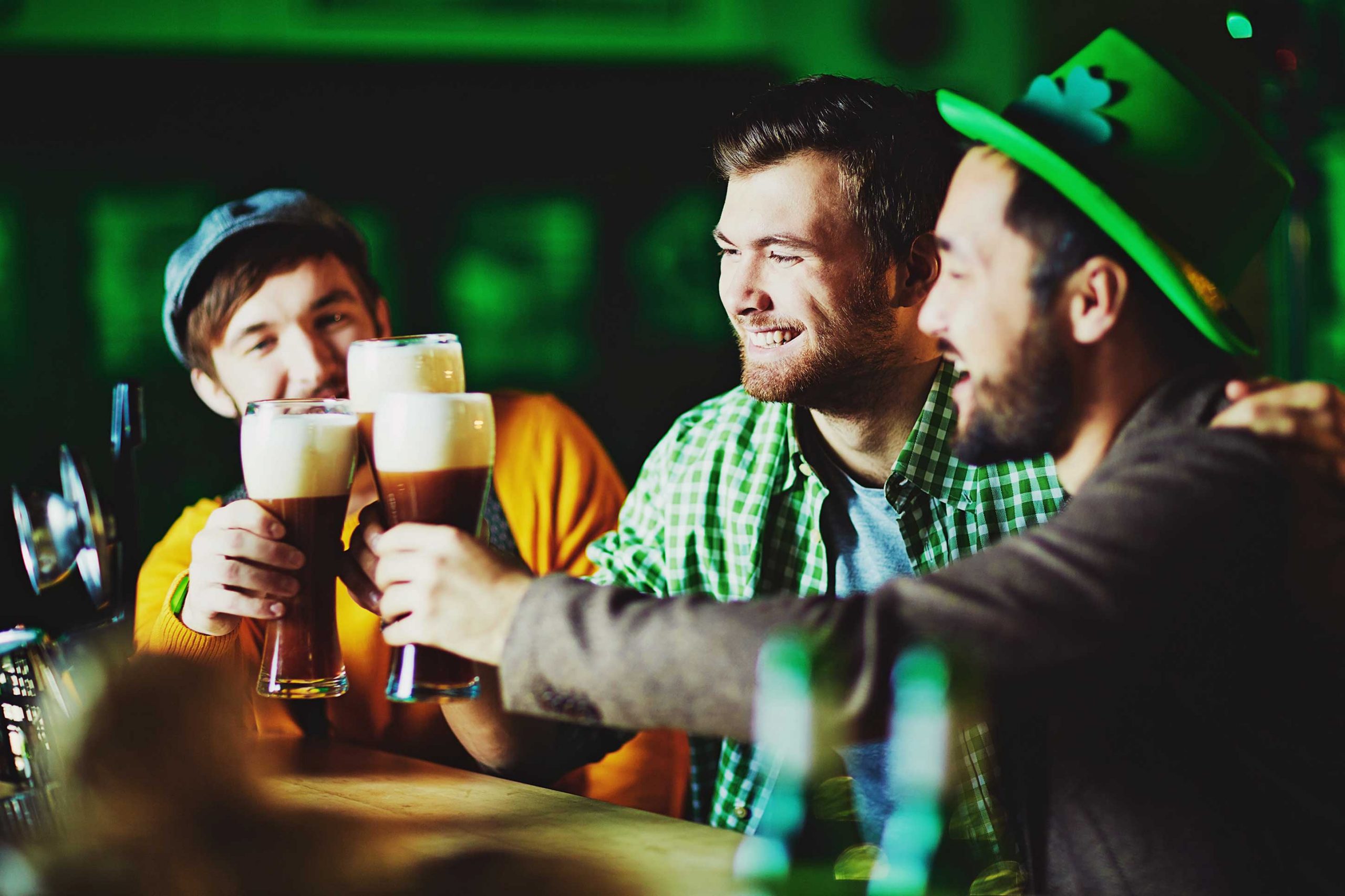 But why do we do the things we do?

Where do these traditions come from?

And does any of it actually relate to the Irish or St. Patrick?

Let’s explore some myths and misconceptions of St. Patrick’s Day!

1. Is it true St. Patrick banished the snakes from Ireland?

Most likely not. According to fossil records, climate history, and animal migration analysis (email needed), there weren’t (and still aren’t) any snakes in Ireland. It’s just too cold for them. Also, the land bridges connecting Ireland to Britain and Britain to Europe were covered ling ago by water as glaciers from the last Ice Age melted, so snake didn’t even have a chance to migrate there.

2. But Leprechauns were an Irish invention, right?

Maybe? They might be even older than the Irish. Some historians believe they were adapted from the even-older-than-Ireland Celtic mythological fairies, meaning leprechauns (in one form or another) may have been around since at least 1200 B.C.

Again, we have the Celts to thank for the iconic shamrock. To them, it was a sacred plant which heralded the coming spring. St. Patrick, as the legends go, used the three-leafed clover to help teach and spread Catholicism throughout Ireland. So, much like the leprechaun, shamrocks were adapted and adopted in Ireland from those who came before.

4. How about corned beef and cabbage? They ate a lot of that in Ireland, didn’t they?

Nope. The customary dish in Ireland is ham and cabbage. But Irish immigrants living in the US in the late 1800s found that corned beef was much less expensive than ham. So in the US, it became corned beef and cabbage, and then our myopic view of history (combined, most likely, with some marketing efforts somewhere) convinced us it had always had been that pair.

Yet another American invention. Or, rather, something that first occurred in the Americas, since the first St. Patrick’s parade was recorded as happening in 1601! Of course, St. Patrick’s Day was already being celebrated in Ireland, but this seems to be the first actual parade. Funny that it took place in the Spanish settlement of St. Augustine, Florida.

But it almost doesn’t matter what was, because St. Patrick’s Day (along with its current customs and celebrations) is now a truly global holiday. It’s even celebrated on the International Space Station!